This new single-family home is located on a steeply sloped site with panoramic views of Richardson Bay, within walking distance of downtown Sausalito. The client wanted a modern home that appeared modest from outside, respected the historic context of the neighborhood, but that felt spacious inside, celebrating the spectacular view and creating a meditative experience. The understated front façade makes the house feel unassuming and private to the street, but extensive windows and terraces facing the bay give a feeling of openness inside. With clean lines and a combination of light and dark woods, the house is modern, warm, and zen. It is elegant in its simplicity, sensitive to its neighborhood, and responsive to its site. One planning commissioner described the house as “a jewel box … one of the best gifts to Sausalito that I have seen in my five years on the Commission.” The project includes a rainwater harvesting system (the first system approved for domestic use in California!) and state-of-the-art mechanical systems, all capable of being controlled remotely by a web-based building management system.

Testimonial 450 Architects designed our house in Sausalito, completed in 2007. In 2012 we were not looking to move to Sausalito, rather our original idea was to move to the city to be close to our grown children. We saw the house, fell in love with it and from that point could not look anywhere else. It has a sense of place on the hillside, amazing and ever changing views and every detail of proportion and materials is thought through to provide a warm, aesthetically pleasing and functional home. The house had been empty for a while and after moving in we found certain repairs where necessary. At the same time we wanted to add a deck trellis which although part of the original plans had not been realized. While only a small project we appreciated the support from the firm…the involvement right down to the smallest details, general responsiveness, the willingness to help at the city, attending visits on site to monitor progress. Actually it’s more than that, it’s the feeling that the house is still part of 450 Architects.
— Peter Bostok
Cost $1.6 million
Size 2,300 sq ft
Location Sausalito, CA 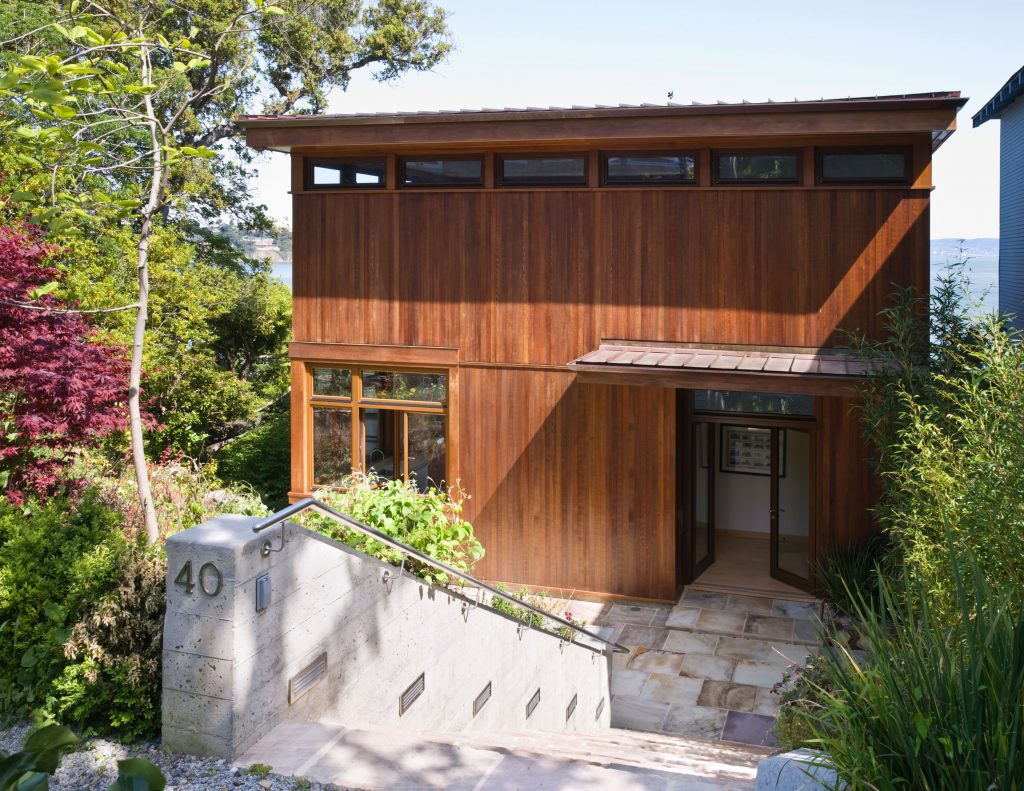 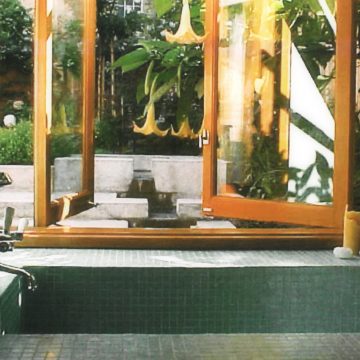